Calorie burning with infrared sauna how does it really work? 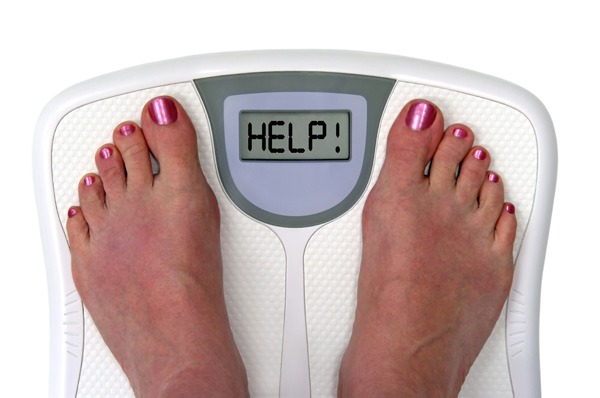 When bathing in an infrared sauna , the body tries in several ways to cool off in response to the deep warming. This generates increased cardiac activity in both frequency and volume.

The metabolic process (metabolism) is increased and blood vessels are widened to more easily transfer the heated blood from the body's interior to the skin.

The heat is transferred to sweat which evaporates through the skin. This process of cooling the body creates similar cardiovascular benefits as in the workout. The use of long-wave infrared sauna has been described as a form of passive exercise. In a Luxway infrared sauna, two to three times as much sweat is generated as in a traditional sauna.
To produce 1 gram of sweat, 0.568 kcal is required. A Luxway infra-sauna bath of 30 minutes corresponds to an average burn of about 600kcal.
This varies based on the body's condition in heat, ie how much sweat the body can produce in a sauna.
It is easy to sweat 500 grams which corresponds to 300 kcal but for a person with higher sweat production can come up in a combustion of 800 kcal.
A comparison; A 70 kg person usually burns after 30 minutes after the following activities 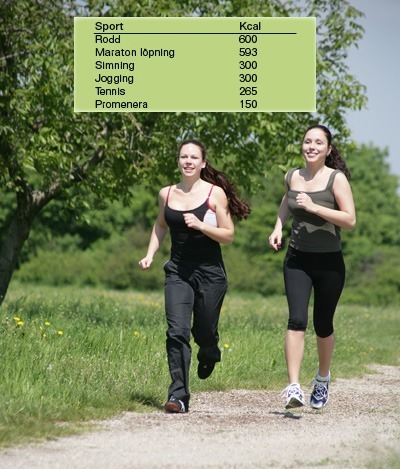 Fat is a special type of tissue that contains many fat cells, on average we have around 50 billion fat cells. Adipose tissue is found mainly between the skin and the muscles where it forms a fat reserve called just subcutaneous fat. The fat can also be stored around the organs, a clear example of it being the infamous beer stomach. Fat stores protect the muscles and organs from impact. A man normally has 10 - 20 percent fat and a woman 20 - 30 percent.

There are two types of fat cells, brown and white, and they differ in both appearance and function. The brown fat cells consist of several small fat droplets and contain many mitochondria, the cell's "power plant". The main function of mitochondria is to generate energy. It is the presence of blood and mitochondria that makes the fat look brown. Brown fat cells are found especially in newborns, who cannot yet use their muscles to stay warm. Then it is very important with the brown fat that, when broken down, provides almost all energy in the form of heat.

The white fat is a more common type of fat tissue and is found in older children and in adults. The white fat cells are larger than the brown ones and consist of a large fat drop instead of several small ones. When the white fat is broken down, both chemical energy and heat energy are released. 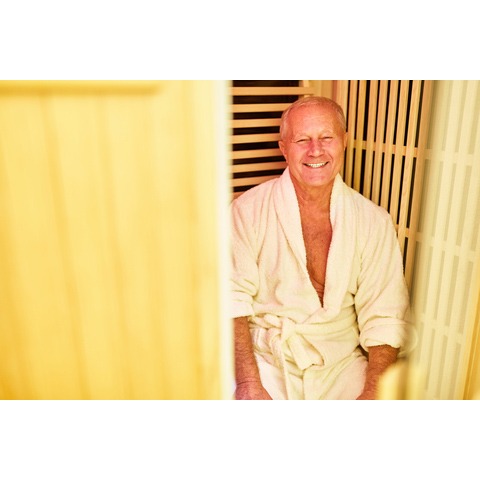 From fat in the diet to body fat

The burning of fat occurs in many of the body's cells, but the muscles and certain organs such as the liver are the tissues that account for the main fat burning. It is not possible to burn fat, it is taken simultaneously from all your fat cells. Fat burning is a slow and difficult process, which can be affected in several ways. When you gain weight you gain more fat tissue and it uses less energy than muscle, which makes metabolism lower.

The body can extract energy by breaking down fat, which is either taken from the diet or from the cell's own fat deposits. The diet contains fat in the form of triglycerides, saturated and unsaturated fatty acids and cholesterol. Unlike other nutrients that begin to digest in the mouth and stomach, the actual breakdown of fat does not begin until the small intestine. Here, the fat is broken by bile acids and the degradation enzyme is lipase into smaller constituents (glycerol and short fatty acids). These are absorbed directly by the intestinal cells and passed on through the blood to the muscles, among other things.

The balance between storage and use of fat is controlled by the nervous system in combination with various hormones.

One of the most important regulating hormones is insulin, whose main function is to signal to the body's cells to absorb sugar from the blood after a meal. However, insulin has another important function in the conversion of fat. Namely, it stimulates the formation of an enzyme called LPL, lipoprotein lipase. LPL, in turn, signals to the fat cells to absorb and store fat. That is why insulin is called the body's most fat-forming hormone.

Our ability to regulate how much fat is stored is also controlled by another important hormone, leptin, which is formed in the fat cells. Leptin is excreted when we have eaten too much or simply when we have too high levels of fat in the body. The hormone is taken with the blood to the hypothalamus, the part of the brain that, among other things, controls the food intake, which then sends out signals to inhibit appetite and increase the burn. Some people lack a functioning gene for this hormone and may therefore have difficulty in gaining weight.

A relatively newly discovered hormone, resistin, can be a very important contributing factor to obesity. Resistance is formed by fat cells and inhibits the ability of the insulin to stimulate the absorption of sugar into the body's cells. This means that cells suffer from a so-called insulin resistance that is otherwise common in type 2 diabetes. Insulin resistance is often an important sign of obesity. Further studies are needed to reveal the exact mechanism, but there is definitely a connection between the hormone resistin and the body's fat metabolism.

Why do we gain weight so easily?

The answer to this question is evolution. Man has adapted to a varied supply of food in the form of a built-in reserve of fat. The person who could eat a lot and even store the energy when there was food simply survived longer. The reason why women during the development gained more fat cells than men was to be able to cope with a pregnancy during a starvation period.

When the body feels that the supply of food is low, it tries to keep the fat. If you lose weight, the body thinks it is in a starvation period, then the burn goes down to a low-fat and the fat storage increases. However, the difference between today's man and the Stone Age man is the amount of everyday exercise. Our ancestors had a physically strenuous life, while our existence was dominated by more sedentary activities. In other words, it can be said that it is natural to gain weight but we should move more to feel good.

A certain weight gain in menopause is natural as metabolism slows down, muscle mass and calorie requirements decrease and ovaries form less estrogen. This is when the fat cells intervene and begin to form estrogen to keep the woman's hormone levels in balance. The fat cells become more, bigger and increase their ability to store fat. Most often women in menopause complain that the fat settles around the waist, because the fat cells in the waist are better at forming estrogen than the fat on the thighs and buttocks. The average woman weighs about five kilos, but an acceptable healthy weight gain can be two to ten kilos.

Abdominal fat is known to increase the risk of cardiovascular disease in men. What about women? Research has shown that the woman's waist fat is less active than the man's. The fat cells are so absorbed in forming estrogen that they do not give out as much fatty acids to the liver to form cholesterol.

The size of the fat cells 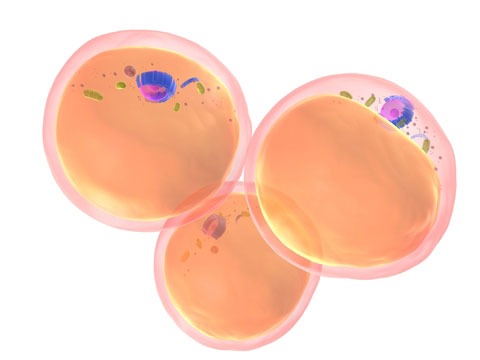 Some dietitians believe that this limit goes to 15 kilos overweight. As you go up more, the existing fat cells begin to divide and form new fat cells. This can result in a long-term tendency to hang up. Less obesity is due to the fact that existing fat cells are filled with fat, which can be worked out relatively easily. An existing overweight tends to increase with age, as substance turnover in adults decreases by about one percent per year. When dieting the fat is broken down but fat cells do not disappear, therefore it is easy to gain weight after the dieting period.

We gain weight when there is an imbalance between intake and consumption of energy. Obesity increases the risk of suffering from several dangerous diseases such as cancer, aging diabetes, cardiovascular disease. In men, fertility is reduced as the amount of the testosterone hormone in the blood decreases while increased levels of subcutaneous fat lead to an increased level of estrogen.

Today's research is largely centered on the hormones that control appetite. One hopes to be able to invent a drug that shuts off the body's hunger signals to the brain and make us eat less. But the appetite is a complex system that is difficult to regulate. The anti-obesity drugs that have been developed so far are usually divided into three categories. Medications that will make us eat less, medicines that will increase the burn and medicines that will cause the gut to absorb less fat. None of these pills work particularly well.